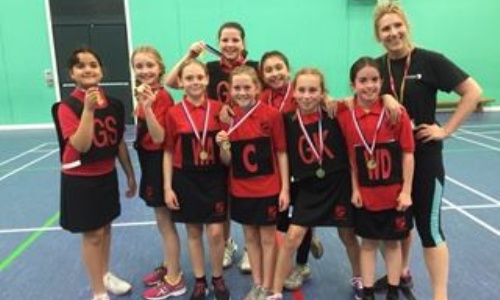 This year Fairfield Primary School entered the Pen-y -Garth netball league. The standard of play in the league was high  but the team played some excellent quality netball and produced  impressive results remaining unbeaten throughout. The league ended with a competitive tournament at St Cyres School on Tuesday 22nd March. All teams played exceptionally well and enjoyed the day, which was organised by the Sports Development Officer for Penarth, Sophie Wilkinson. 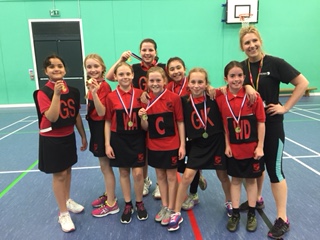 Fairfield's netball team played against all the school teams in the Penarth area and progressed to the final against Cogan Primary. This was a difficult match but the girls worked together and pulled together as a team and won 7-0, an amazing end to an amazing season. We are, as always, very proud of the children and their efforts this year.