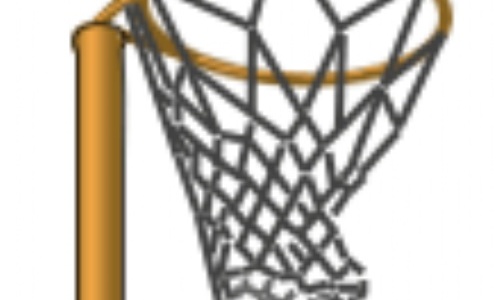 The second match was against the top of the league team, Cogan Primary, where Fairfield played an excellent game to win 5 - 3.  Lily-May Reardon and Kelis Richards were the goal scorers.  Lily-May was nominated player of the match.  Well done Team !