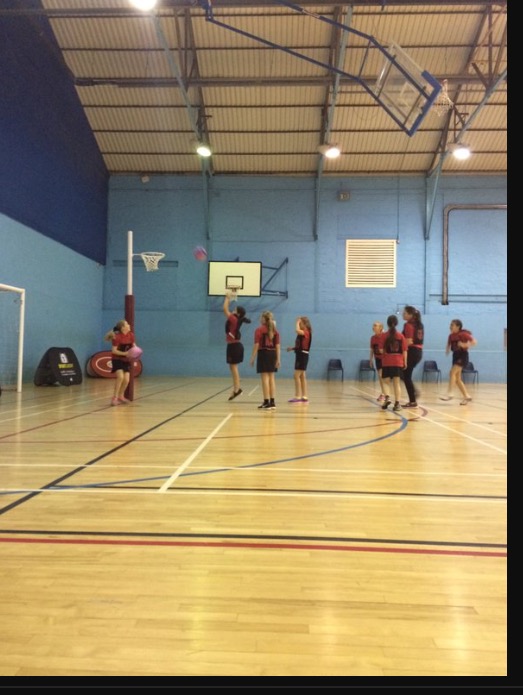 They previously won the Vale Netball League so progressed to play in the South Regional Qualifier. 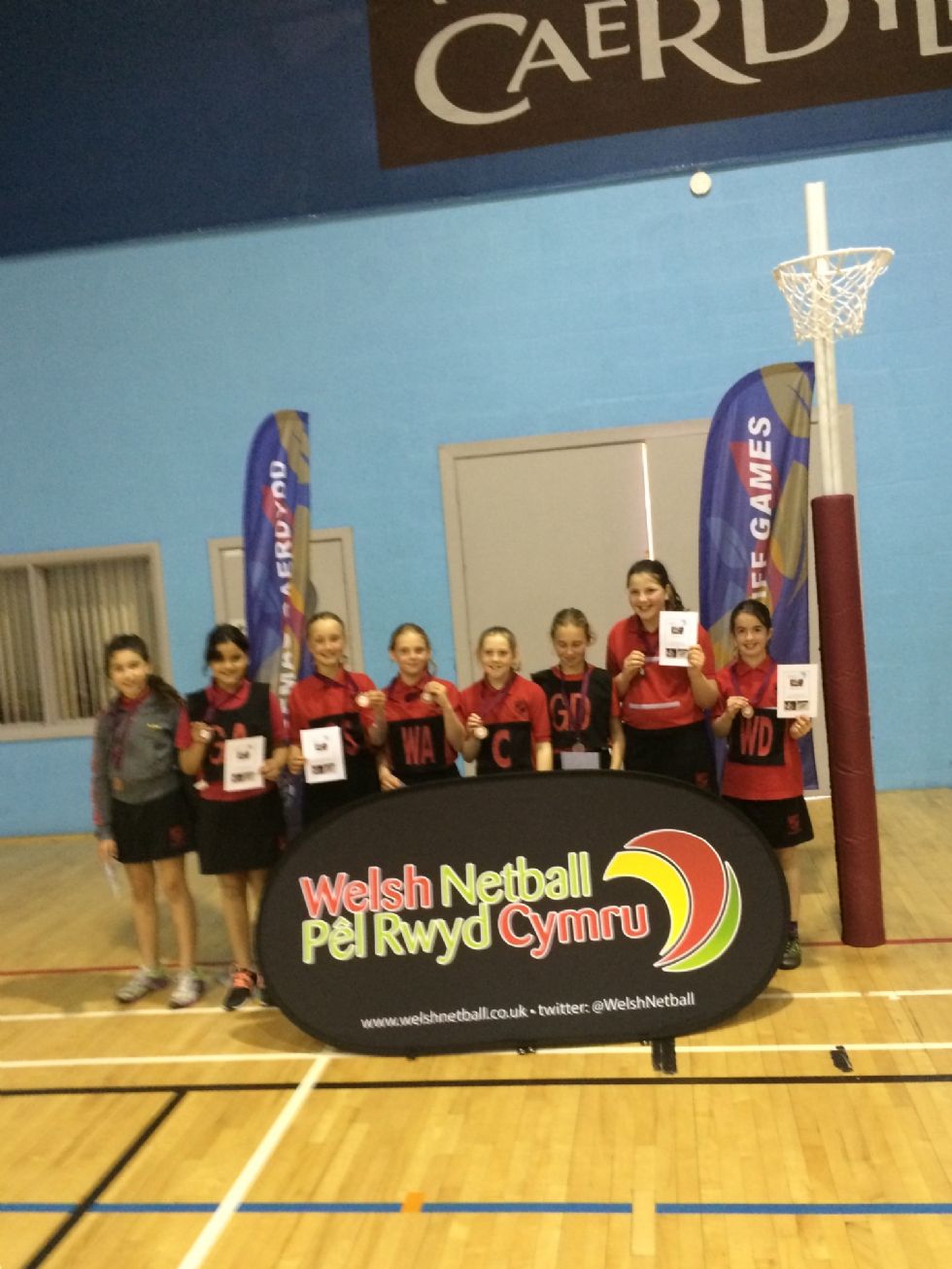 They won 5 of the 6 matches they played, narrowly missing out on the Welsh Championships, coming overall 3rd.  Fantastic team effort as always and impeccable sportsmanship shown by them.  Fairfield are so proud of you girls.